In the early 1990s, there was international concern for forest fragmentation effects on wildlife; especially migratory birds. Alberta-Pacific Forest Industries Inc. (Al-Pac) was eager to learn how harvest patterns affected forest wildlife. So they teamed up with Fiona Schmiegelow, then a PhD candidate at the University of British Columbia, to design harvest areas to test how remnant patch size and isolation affected nesting birds. The study, begun in 1993, has been operating ever since with Al-Pac and now the University of Alberta under Dr. Erin Bayne. An incredible amount has been learned.  Most recently (2018) they found that almost half of the species that are old forest (80 years old) specialists are already found in stands regenerating 20–30 years after disturbance! 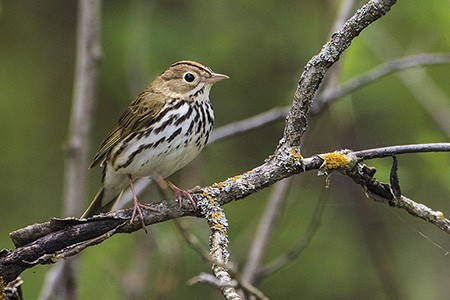 Forest disturbance, whether by fire, insect or harvest, has consequences for biological communities. For birds, a recently disturbed forest is very different from one that has been growing, uninterrupted for decades. Some species are very picky about this, and others are not choosy at all. The key to maintaining a diverse bird community is to manage the forest for diverse ages (or times since disturbance) and maintain habitat connections among forest patches.

The Calling Lake Fragmentation study was designed to create conventional harvest blocks to explore how patch size and connectivity affected bird communities. It has amassed dozens of research findings that have made a valuable contribution to our understanding of disturbance, forest patch size, age and connectivity on habitat selection and bird abundance.

If there is one overarching takeaway from Calling Lake so far, it’s that as the forest changes, so too do the bird communities 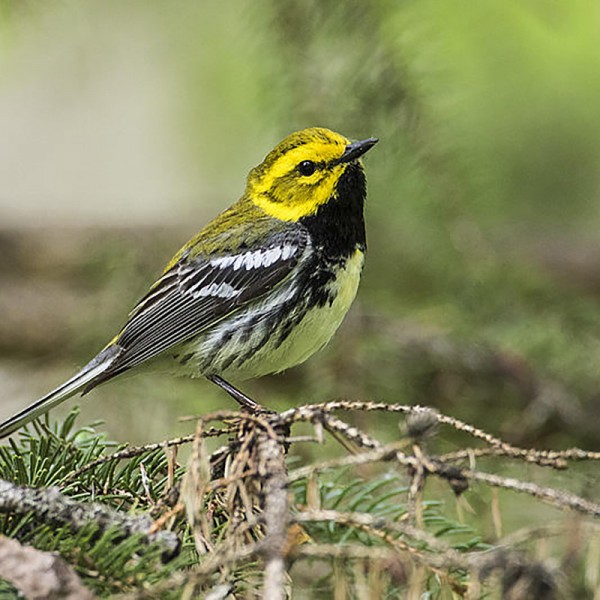 Adaptive management includes designing forest harvests to allow us to learn about disturbance effects on ecosystems. This means, very much like EBM itself, that foresters include an experimental design at the earliest, planning stages. This was one of the most important achievements of the Calling Lake experiment. Bird biologists worked shoulder to shoulder with forestry planners to design harvest areas so that their location, size and shape taught us more about fragmentation effects on forest nesting birds. This use of adaptive management principles was, and continues to be, the true innovation of this study. 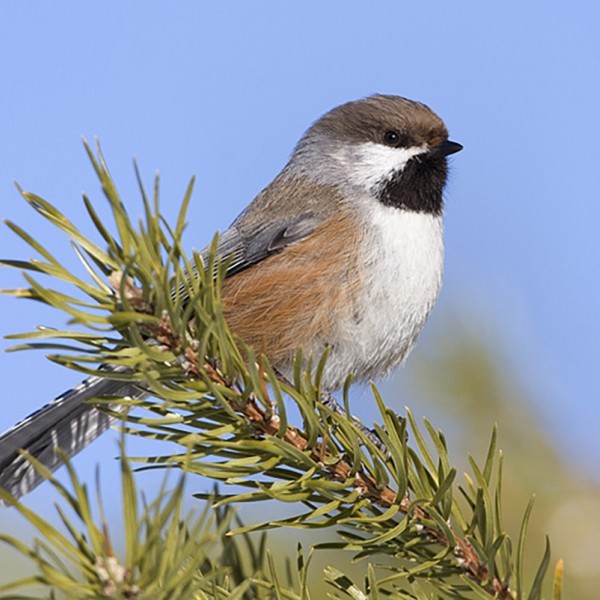 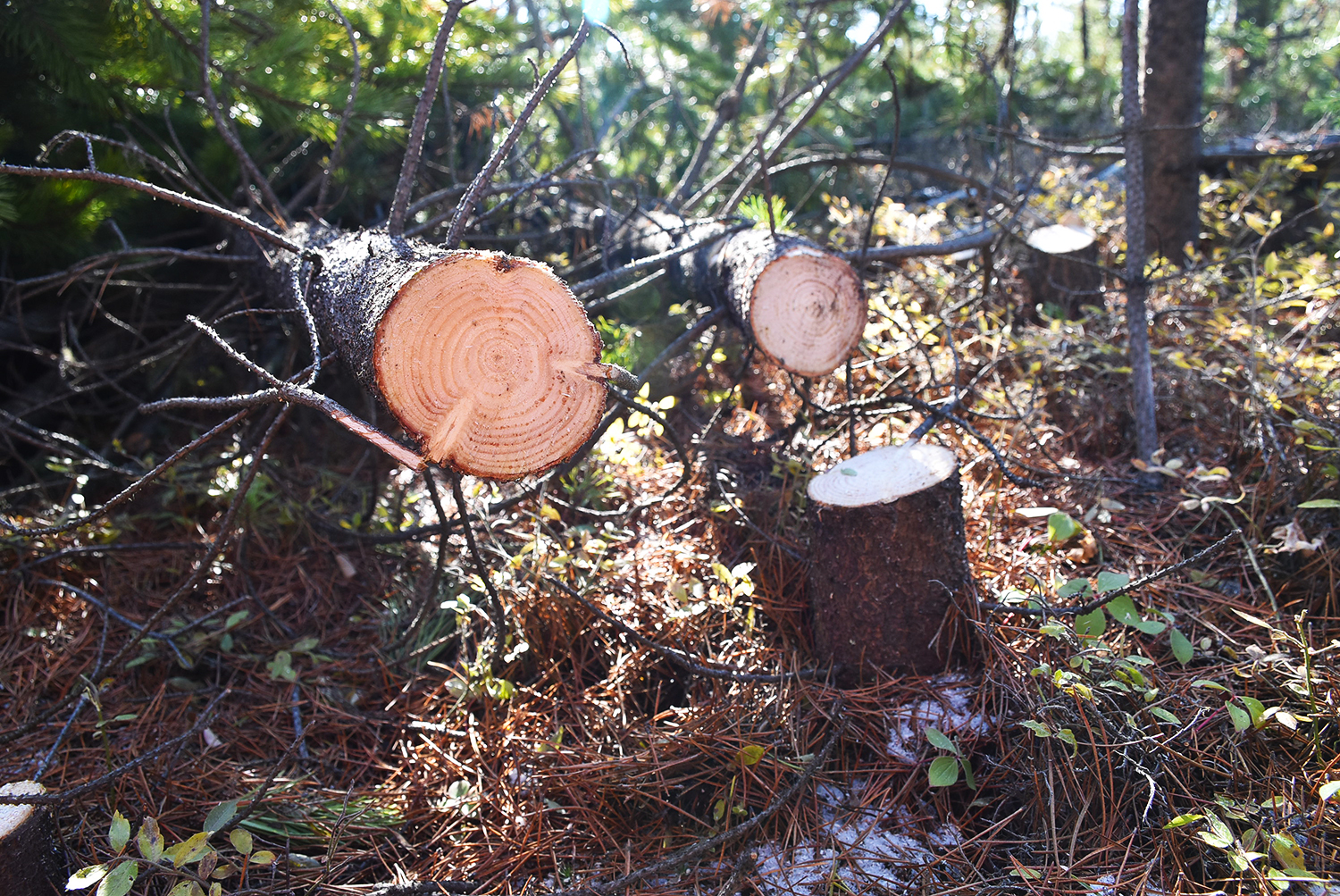 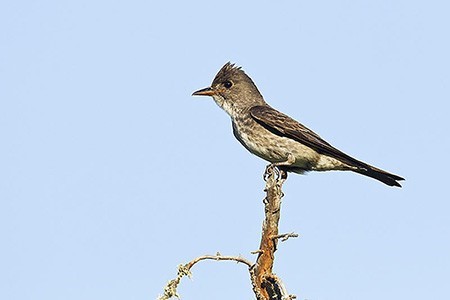 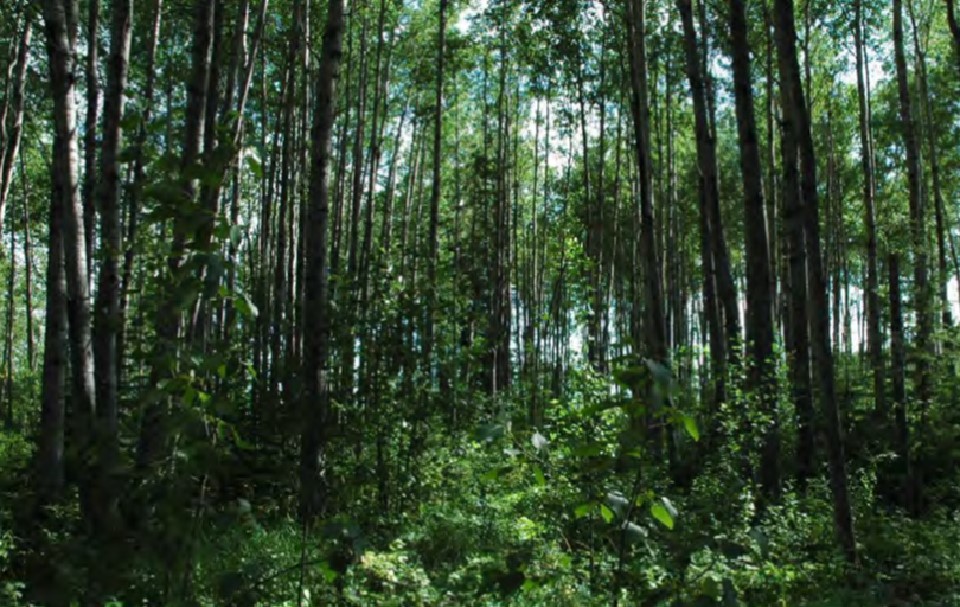 So much has been learned about harvest and fragmentation effects on boreal breeding birds in this study that it is impossible to summarize it all here. However, the most recent studies have found that some bird species, those that are most dense in mature forests, start nesting in a harvested patch after 20–30 years of regrowth. This means that areas of older forest should always be part of the forest mix so that these bird species have a place to nest as nearby harvested patches regrow to a state where they are once again suitable. 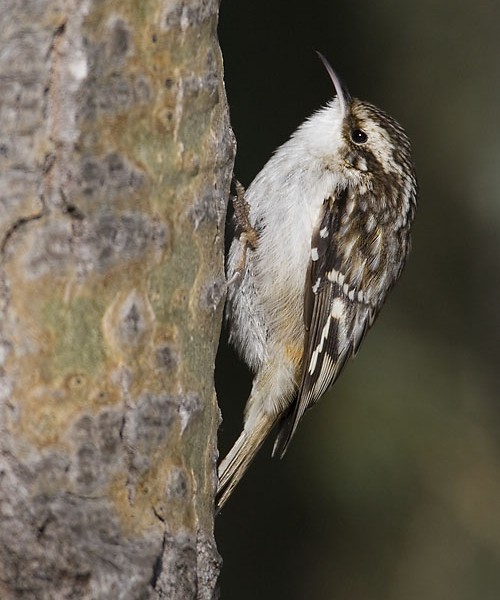 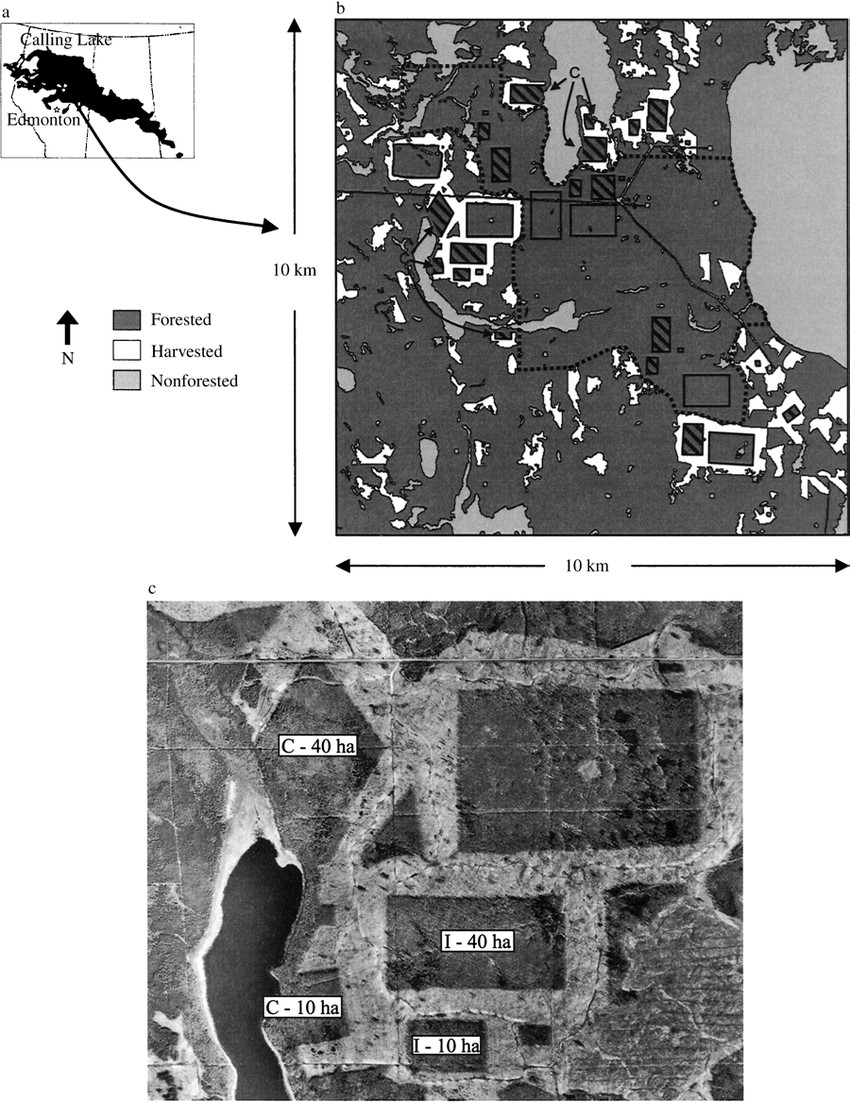 The Calling Lake Fragmentation Experiment is a 28-year (and counting) research partnership between the University of Alberta and Alberta-Pacific Forest Industries Inc. (Al-Pac). In a designated area of the Al-Pac tenure, researchers have been visiting the same points annually since 1993 to monitor how forest birds have responded to specific forest harvest patterns over time. Unlike most forest research projects, the design of the harvested areas was determined through collaboration between researchers and Al-Pac. The collaborative project design allowed researchers to study types of harvest patterns that leave behind live overstorey aspen trees, known as retention. These trees may be left as single trees, in rows in the harvested area, or they may be clumped together to form patches. At Calling Lake, a range of patch sizes from 1 to 100 hectares was left so researchers could observe which species were found in them, and whether the size of patches left behind had any effect on bird communities.

This section has been taken from an Al-Pac web log (blog): Alberta Pacific Forest Industries. 2019. The Calling Lake Fragmentation Experiment: What are we learning?.

If there is one overarching takeaway from Calling Lake so far, it’s that as the forest changes, so too do the bird communities. For example, researchers have found that short-term responses can differ a lot from what happens in the long-term. In the first few years following harvest at Calling Lake, researchers noted that forest-associated birds were “crowding” the patches of trees that had been left behind; birds that used to live in the harvested areas were densely packing into remnant patches. One year after harvesting, there were 25% more birds in the patches compared to nearby unharvested areas. After five years and later, this crowding effect disappeared. If the study had stopped after those first few years, the researchers might have concluded the remnant patches were higher quality habitat than they actually were. Many birds used these patches initially, but there was a lag while they adjusted to the changes on the landscape and eventually dispersed elsewhere.

At Calling Lake, some species—usually those that are closely associated with older forests—were more likely to be found in the larger retention patches (100 hectares) than the smaller ones (<100 hectares). Retention patches usually have slightly different vegetation around their outer edges, where there are more shrubs and plants that grow best in the sunny, harvested area. A smaller patch can be dominated by these edge conditions, while in a larger patch there may be a larger “interior” area with habitat characteristics that old forest species require. This result clearly indicates that within harvested areas, larger patches will provide greater value to sensitive species associated with old forest than smaller patches.

Meanwhile, the clear-cut areas between remnant patches were colonized by species associated with recent disturbances, including fire-associated species like the Western wood-pewee. Species that prefer mature forest declined or disappeared from these harvested areas, but the air was not silent—instead, the sounds of many sparrows and other open-area loving species could be heard.

The long-term research at Calling Lake has revealed patterns in bird population responses to harvest patterns that simply could not be captured by a shorter-term study. The long-term outcomes are important because forest harvest is not a temporary change to habitat; a harvested area in Alberta typically takes 60–100 years to grow back to a mature forest state. Now, 28 years after the project was started, the patience of researchers at Calling Lake has been rewarded as they have seen the re-colonization of harvested areas by many species associated with mature deciduous forest. This includes some sensitive species like Ovenbirds and Canada Warblers. The Calling Lake experiment is, therefore, helping managers understand the timeline for when regenerating harvests start to provide habitat for species of concern.

Managing whole ecosystems should create space for a diverse array of natural and human values. This is one of the basic ideas of EBM, called a “coarse-filter” approach: it asserts that using natural disturbance patterns to inspire timber harvest areas may also maintain biodiversity. Testing this assumption requires a blend of coarse- and fine-filter studies that measure the response of entire ecosystems and their parts to disturbances. The Calling Lake Fragmentation study tests these assumptions at a large scale and improves our understanding of bird diversity using EBM.

Ecosystem Based Management:
Process: Monitoring
Planned adaptive monitoring
Process: Knowledge Acquisition
A strong, long-term research collaborative
Strategy: Role of NRV
NRV included in parallel to other experimental treatments
...Loading EBM Wheel...
Previous StudyNext Study
We use cookies on our website to give you the most relevant experience by remembering your preferences and repeat visits. By clicking “Accept”, you consent to the use of ALL the cookies.
Cookie settingsACCEPT ALL
Manage consent