To be complete, ecosystem based management must not only include the value of industrial resource extraction, but recreation and culture. The challenge is that on a single landbase, negotiation alone may be unable to resolve incompatible activities. Think forest harvest and recreational hiking. This research modeled a market-based tool called tradeable landuse rights to distribute land tenures using economic value. Regulators can pay to reduce habitat loss rates. 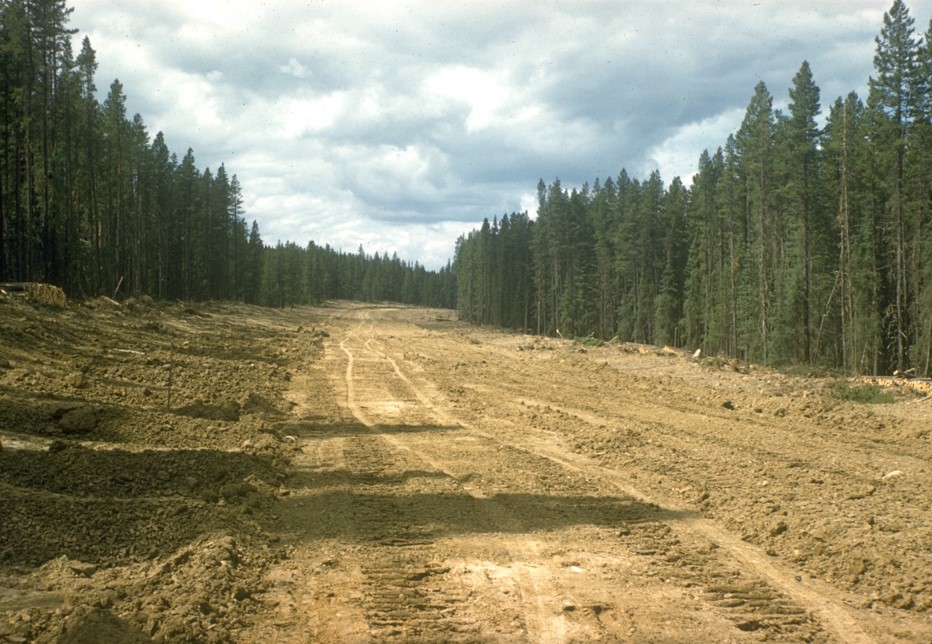 In the boreal forest of western Canada, successful ecosystem based management will balance disturbances. This means governing activities so that there is enough disturbance to maintain a dynamic that is natural for this ecosystem, but not so much that a perpetual state of too young or too old forest becomes the status quo. The BEEST project was an attempt to achieve this balance through a market-based incentive tool of landscape management.

TLR to manage landscape disturbances can take a number of forms; cap and trade, baseline or credit. The key is to identify a value for disturbances, inventory the starting condition and monitor change. While this remains a challenge, if achievable, TLR could prove to be an effective way to manage disturbances where there are multiple commercial and non-commercial interests on a regional landbase. 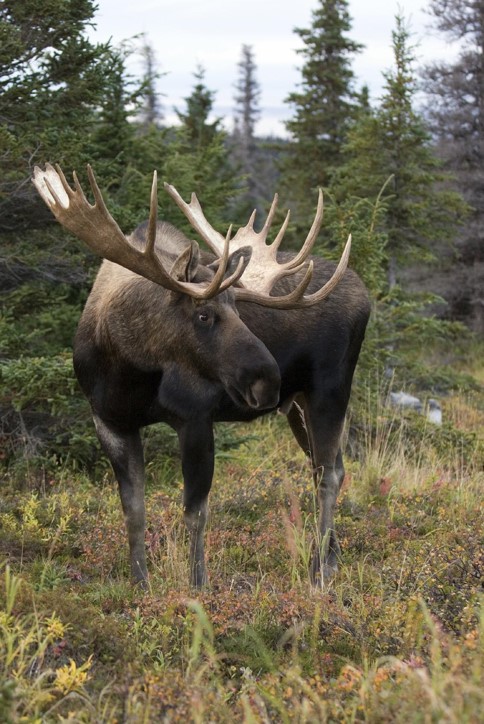 For EBM to work, there will need to be a radical rethinking of how land tenure rights are managed. Currently, tenures are allocated by uncoordinated government agencies based on long-standing agreements based largely on economic return. TLRs represent a radical, and potentially reasonable break from this tradition, buy considering more than economics as the baseline consideration. This is fundamental to EBM implementation. Although not without issues (how to manage natural disturbances, equity among stakeholders, setting disturbance ranges), TLRs are an innovative way to successfully manage destructive cumulative effects where traditional tenure allocation has failed.

Under Alberta’s public land management system, the cost of habitat loss is only considered after economics are accounted for, and there is no reason for resource sectors to coordinate activities, resulting in destructive cumulative effects. The results of the BEEST project show that TLR can enable title-holders to disturb public forest in a way consistent with natural patterns while managing cumulative effects. TLRs force governments to clearly set land-use objectives. This allows all stakeholders to know and debate alternative land-uses rather than the current focus which focus’ on the merits of individual projects.

The models also found that TLRs are not without challenges. Third-party effects such as noncompliance, and a robust process to determine how rights are allocated at the outset are critical to resolve. The determination of initial rights is almost always based on historical use, and the dominance of a few, large players suggests that Alberta will need to move away from grandfathering. As well, its success will rely on enforcement and monitoring, areas where regulatory agencies have not traditionally been strong. Noncompliance and issues associated with monitoring and enforcement can be addressed only through the dedication of sufficient resources. 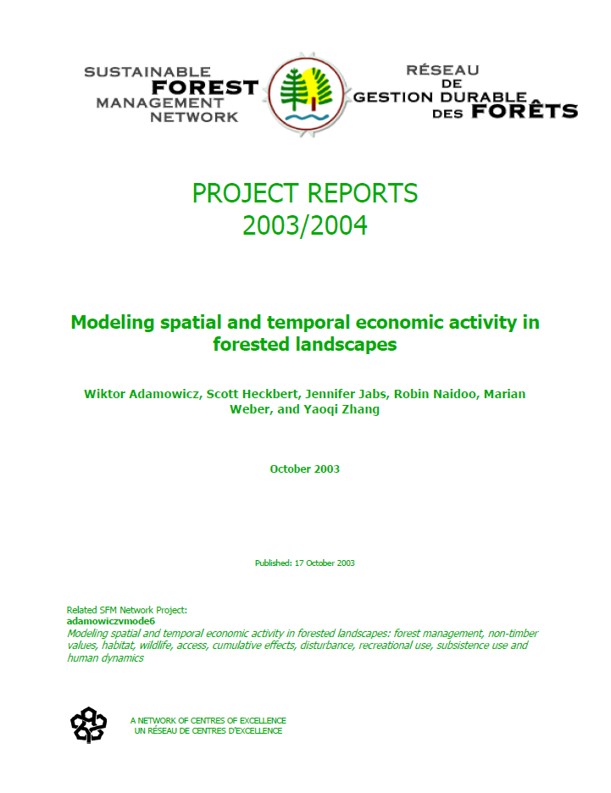 BEEST was a project of the Sustainable Forestry Management Network. Three main objectives were pursued:

The best policies for fish sustainability were found to be implementing single- and multiple site angler effort quotas and site fees. This resulted in less volatile fish populations and better angler outcomes relative to other approaches. However, each policy, regardless of its effects on walleye populations, causes a net decline in angler welfare. Even the lake quota approach, which results in an increase in the quality of fishing, does not increase angler utility enough to make up for the cost of relocating to another lake.

Unsurprisingly, all of the changes in policy that impose restrictions on hunters and fishers, resulted in negative effects on them. The future benefits of improved fish populations did not offset the impacts the restrictions had on reducing other positive factors of that site besides the fish and wildlife. However, the models did not incorporate passive, non-consumptive use,, which would have perhaps showed a net positive welfare change after a stricter policy imposed to sustain wildlife population levels.

TLR is a coarse filter approach to EBM. Economic criteria determine how development and protection are distributed regionally. The regulator manages habitat loss using thresholds and setting a price for disturbance. A tradeoff between habitat loss and natural biodiversity patterns increases the utility (value) of habitat protection. But because it is a coarse filter, TLRs are a partial solution to reduce cumulative effects and cannot protect sites with rare local features or social significance (fine filters).
Work underway to assess the risk to biodiversity loss of alternative landscape designs and to identify habitat thresholds for species at risk and/or vulnerable habitat types will contribute to how TLRs contribute to EBM.

Ecosystem Based Management:
Strategy: Management Focus
A blend of activities and outcomes
Partners: Role of Regulators
collaboration was encouraged
...Loading EBM Wheel...
Previous StudyNext Study
We use cookies on our website to give you the most relevant experience by remembering your preferences and repeat visits. By clicking “Accept”, you consent to the use of ALL the cookies.
Cookie settingsACCEPT ALL
Manage consent